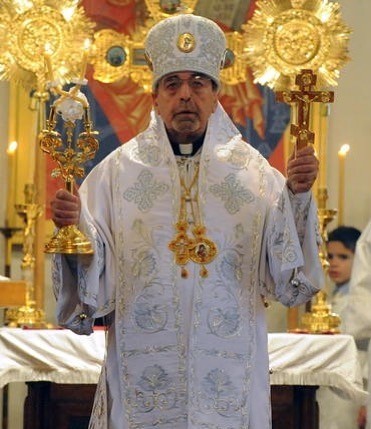 His Eminence, the Most Reverend Nikon,

Archbishop of Boston, New England, and the Albanian Archdiocese, fell asleep in the Lord on Sunday, September 1, 2019.

Born to a pious Orthodox family in 1945 in New York, Archbishop Nikon graduated from Saint Vladimir’s Seminary in 1966. He was ordained to the Diaconate on July 5, 1969, and to the Priesthood the following day, July 6. His Eminence served at Saint Nicholas Church, Southbridge, MA, and Saint Thomas Church, Farmington Hills, MI.

On Friday and Saturday, May 24 and 25, 2002, Archbishop Nikon was consecrated Bishop of Baltimore and Auxiliary to His Beatitude, Metropolitan Theodosius in conjunction with the annual Memorial Day Weekend pilgrimage to Saint Tikhon Monastery.

Archbishop Nikon was nominated as Bishop of Boston at the Albanian Archdiocesan Assembly on October 10, 2003, and the Holy Synod elected him as Bishop of Boston on October 22, 2003.  He served as administrator of the Diocese of New England and was elected ruling bishop during the fall session of the Holy Synod in October 2005. He was installed with the title Bishop of Boston, New England and the Albanian Archdiocese by His Beatitude, Metropolitan Herman at Holy Trinity Cathedral, Boston, MA on December 16 and 17, 2005.  In addition to his archpastoral leadership of his own dioceses, he served as locum tenens of the Diocese of the South from February 2011 until March 2015.

Archbishop Nikon was elevated to the rank of Archbishop on May 9, 2012.  More info here 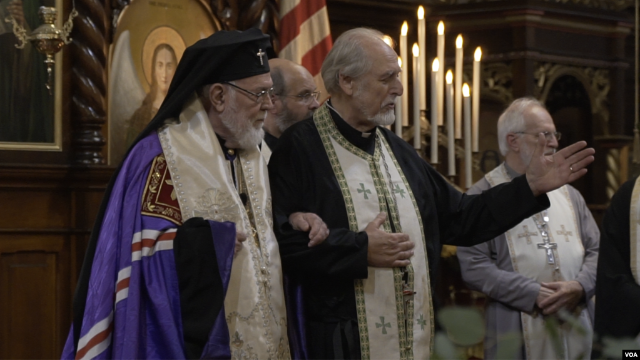 Homily of His Beatitude, Metropolitan Tikhon at the Divine Liturgy during the Funeral Services for His Eminence, Archbishop Nikon:

In the Name of the Father, and of the Son, and of the Holy Spirit.
Christ is in our midst!
My dear brothers and sisters in Christ,
In the Gospel reading appointed for the burial service of a priest, we hear the Lord say these words:
I am the bread of life. Your fathers ate the manna in the wilderness, and they died. This is the bread which comes down from heaven, that a man may eat of it and not die. I am the living bread which came down from heaven; if any one eats of this bread, he will live for ever; and the bread which I shall give for the life of the world is My flesh.

Read the article below for more info.

The Voice of America put this together from the viewing and Trisagion for Archbishop Nikon at St. George Cathedral. 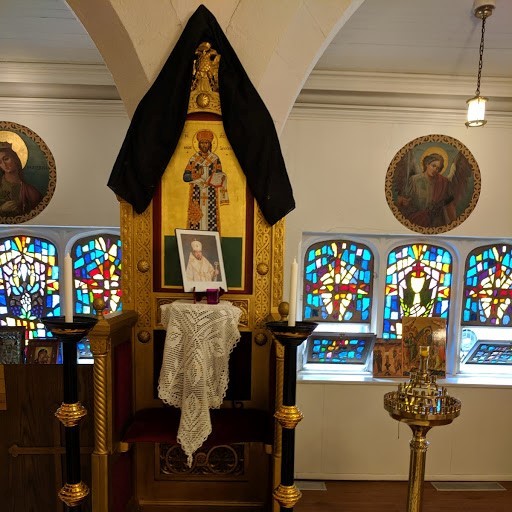 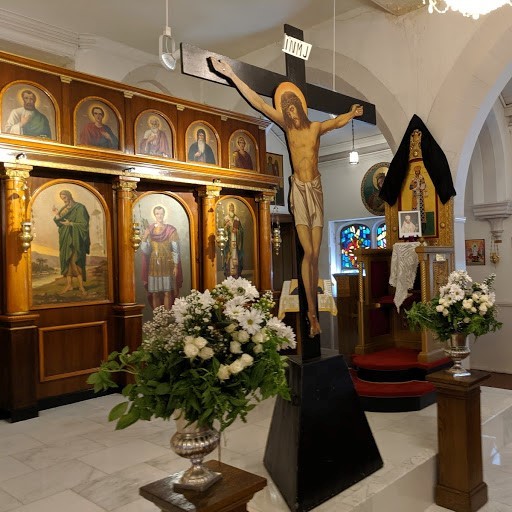 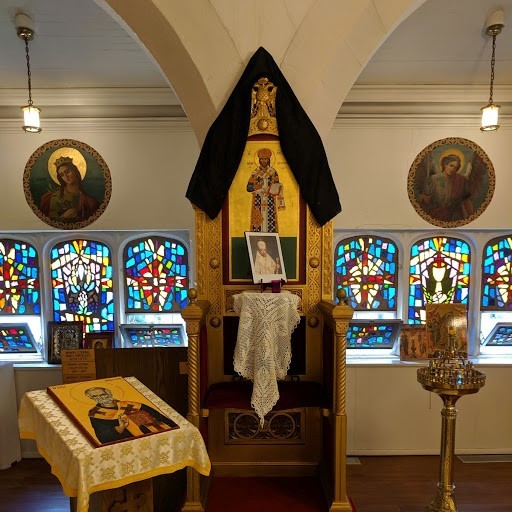 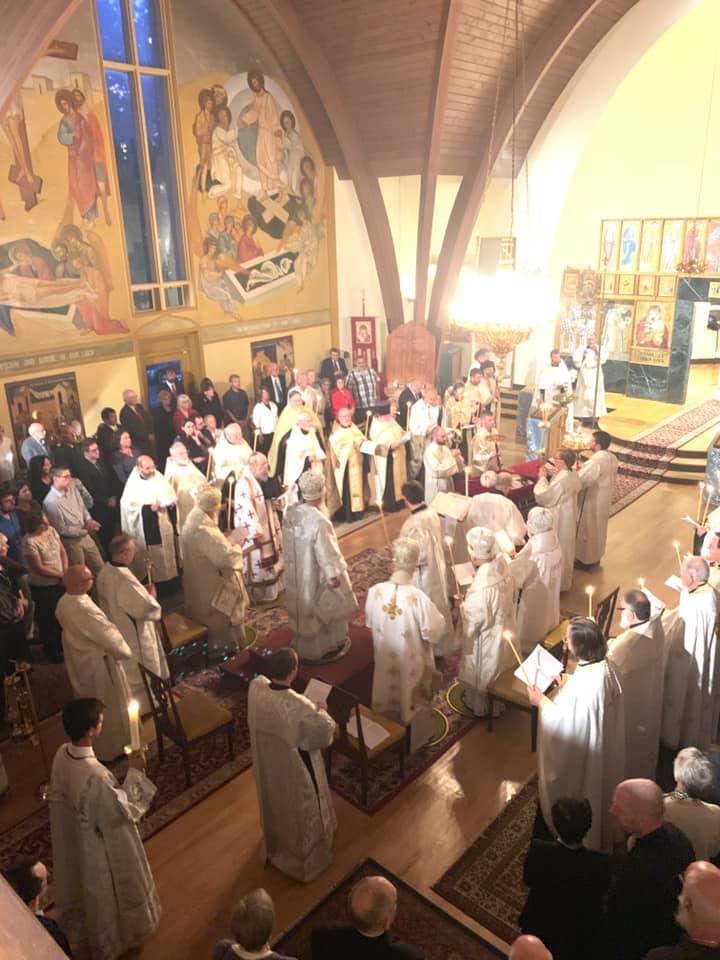 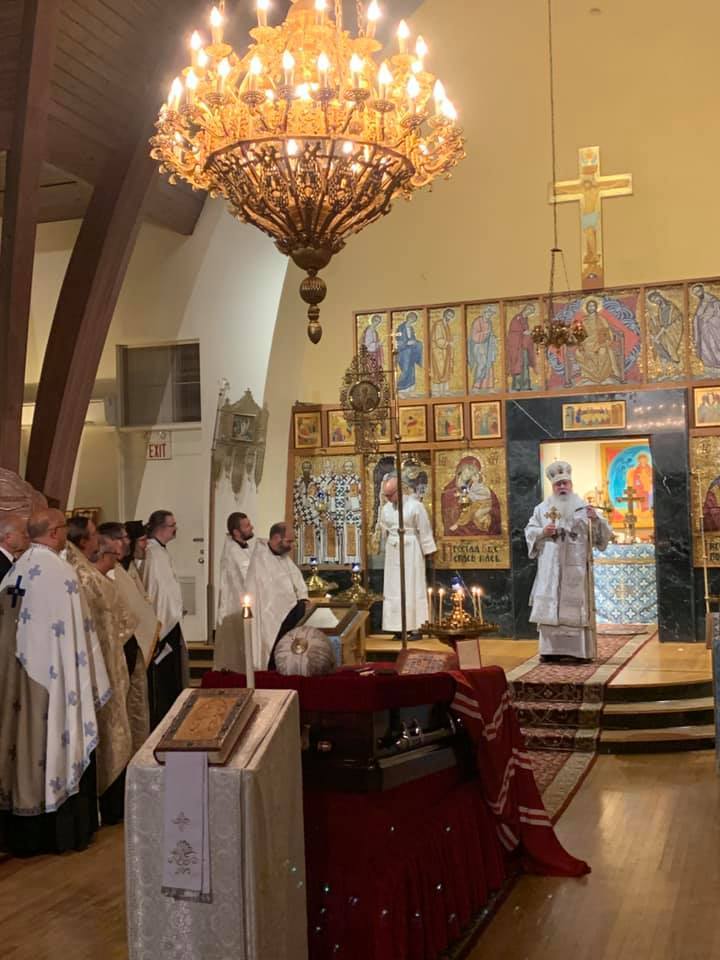 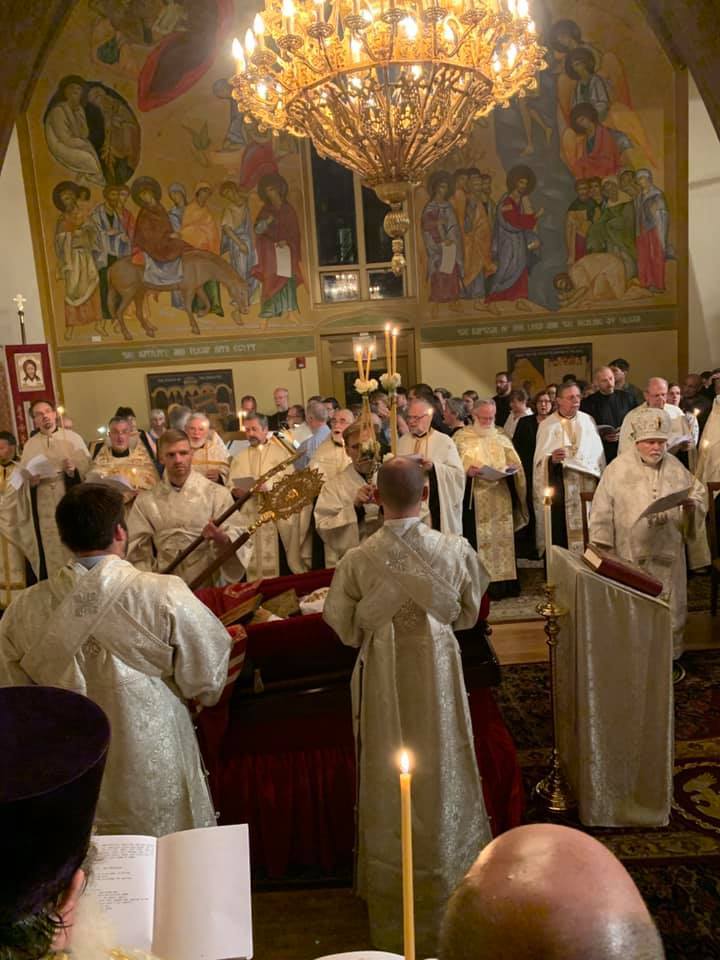